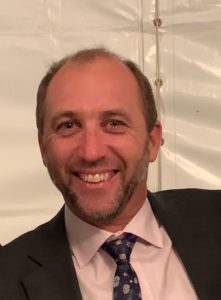 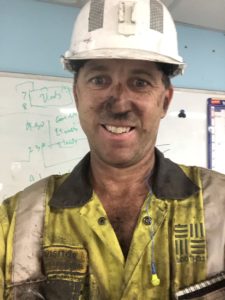 After completing his studies and becoming qualified as a Surveyor, Jeff worked on a number of mining and construction/civil projects before commencing his B.App.Sci in OHS at Queensland University of Technology in 1993. When he finished his degree (which included a year’s placement as one of the first dedicated rural safety advisers in Queensland), Jeff began his safety career with NOSA (a South African consultancy business) working in the underground coal mines and other operations in South Africa). Since then, Jeff has consulted to or worked in-house to over 50 mining operations with diverse cultures and demographics in Australia, PNG, New Zealand, Indonesia and South Africa. In addition to mining, he’s gained valuable experience on large scale demolition and construction projects and as Safety Manager for iconic Australian businesses such as Snowy Hydro. He also spent 7 years as a firefighter with the Queensland Fire & Rescue Service (QFRS). With his hands-on approach, you can find him helping find practical solutions with underground coal mine workers one day and presenting to boards the next day. Jeff’s areas of expertise include provision of practical, risk-based safety services to stakeholders across mining, construction, demolition, solar and hydro generation. Recently, he’s been engaged on several projects with poor safety culture/performance and industrial issues to bring about step-change and improve safety behaviours, performance and compliance, along with undertaking major incident investigations.
Back to learn more about Safe Resolutions